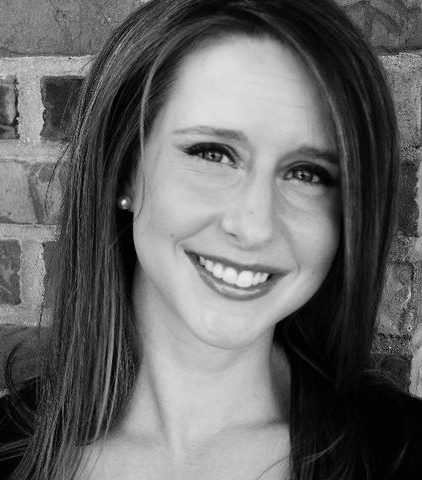 About the Clinicians
Dr. Lara M. Moline is a graduate of the University of Wyoming.  She received her Bachelor degree of Music Education, with a Vocal Emphasis in 2007.  She continued her studies with the late Dr. Stephen Zegree at Western Michigan University, obtaining a Master degree of Vocal Performance, Jazz Studies in 2009.  Lara has recently graduated with a Doctor of Arts degree from the University of Northern Colorado, in Choral Conducting, with an emphasis in Vocal Jazz and Music History.  Her dissertation, Vocal Jazz in the Choral Classroom: A Pedagogical Study, discusses the need for the vocal jazz style within the choral classroom, introduces transitional elements that are accessible to choral directors of any level, and involves an observational curriculum study. Lara has performed in Downbeat Award-winning ensembles such as Western Michigan University’s Gold Company and University of Northern Colorado’s Northern Colorado Voices and Vocal Lab.  She has also performed with artists such as Bobby McFerrin, Dontae Winslow, Roomful of Teeth, Darmon Meader, Gary Burton, the Chicago Pops Orchestra, and with Charice Pempengco on the Oprah Winfrey Show.
Lara is a sought-after guest adjudicator, clinician, and conductor.  She has worked primarily in Wyoming serving as the guest conductor of the Wyoming Southwest High School Honor Choir in 2016, guest choral conductor of the Yellowstone Summer Music Camp in 2018, and guest conductor for the Big Horn Basin District Honor Choir in November 2019.  As an adjudicator and clinician, she has worked with students from middle school to college levels in solo voice, small voice ensembles, and large vocal ensembles in both traditional and vocal jazz idioms since 2014. Currently, Lara is the Visiting Instructor/Assistant Professor of Music for Northwest College in Powell, WY, where she conducts the NWC Collegiate Chorale, Studio Singers, Sixth Street Jazz Singers, and Contemporary Vocal Ensemble.  Lara also teaches applied voice lessons in both classical and jazz, music appreciation, diction, and voice methods. 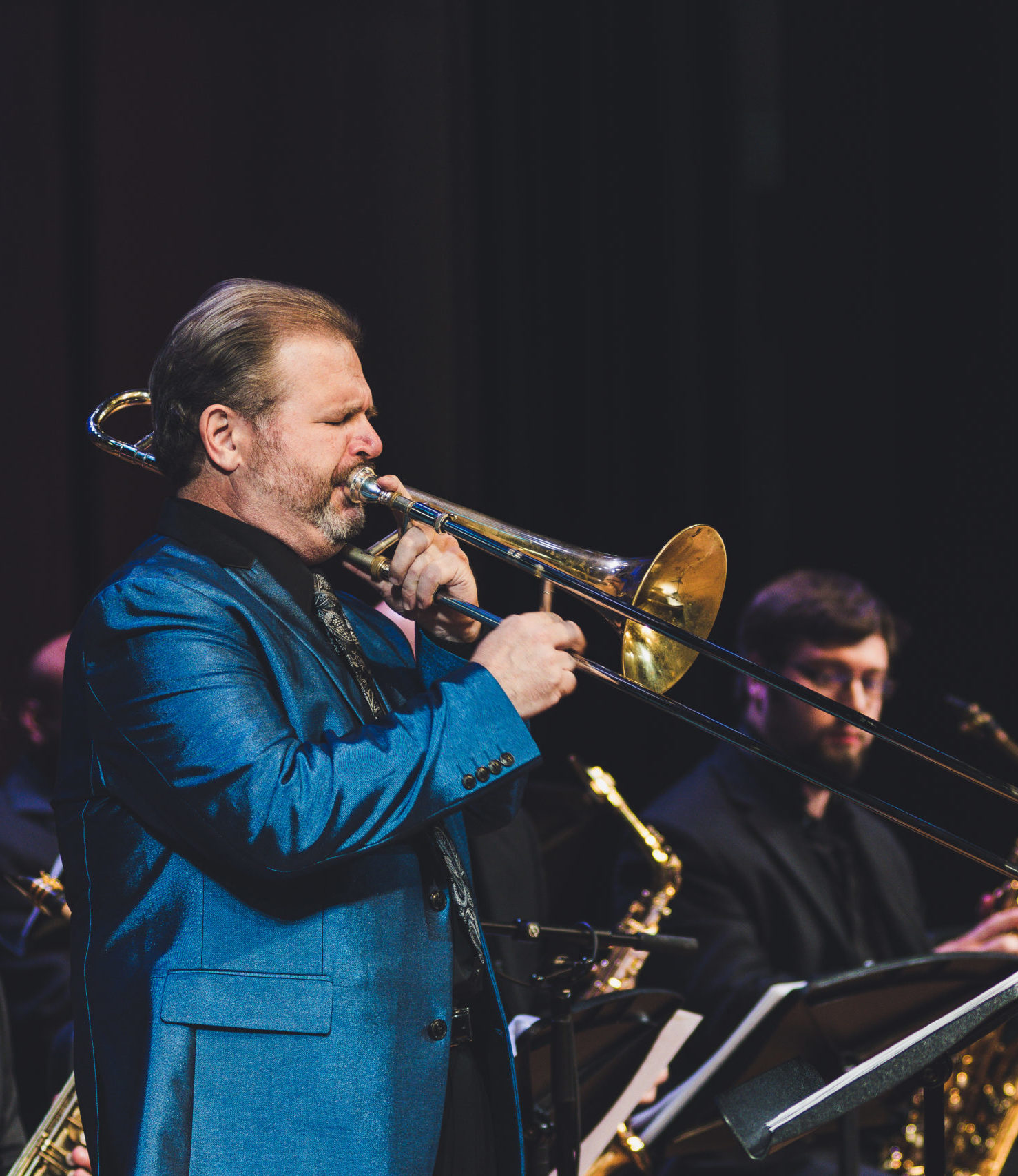 Dr. Eric Richards is the Director of Bands and Jazz Studies at Sheridan College where he serves as Music Director of the SC Symphony Band, Jazz Ensemble, Jazztet, Concert Brass Ensemble, Trombone Choir, Pep Band, and teaches applied brass, composition, History of Jazz, and leads program initiatives in recruiting, outreach, and curriculum development. He also serves as the Music Director of the Whitney Center Jazz Orchestra, Sheridan College’s professional big band-in-residence.  From 2008 – 2015, he served as tenured Associate Professor of Composition and Jazz Studies in the Glenn Korff School of Music at the University of Nebraska-Lincoln. At UNL, he mentored first-year through doctoral students in applied composition (classical and jazz/vernacular styles), and organized and led the award-winning UNL Jazz Orchestra “2.0”, an innovative 21st Century jazz ensemble combining traditional big band instrumentation with strings, horn, and percussion. He is the recipient of the 2012 Distinguished Teaching Award in the Hixson-Lied College of Fine and Performing Arts at UNL. Eric has led the Connecticut, Florida, Kansas, North Dakota, South Dakota, and Wyoming All State High School Jazz Ensembles as well as the Southern California Honor Jazz All-Stars in concert performance at the 2018 NAMM Convention in Anaheim. His work as an educator is energized by his work as a widely performed composer/arranger, conductor, trombonist and educator active in a wide range of musical media and genres. Eric’s music has been heard on six continents in performances and recordings by professional and academic ensembles in major concert venues across the United States, Europe, Australia, Asia and IndiaFrom 1984 – 2004, Eric served as Composer/Arranger with The United States Army Field Band, the Army’s premiere touring musical organization based near Washington DC. Audiences worldwide enjoyed his music for wind ensemble, symphony orchestra, jazz orchestra, and voices. He honorably retired as a Senior Non-Commissioned Officer at the rank of Master Sergeant (E-8). Eric earned the Doctor of Musical Arts (Composition) degree from the University of Maryland at College Park where he studied with Mark Wilson and Robert Gibson. He holds the Master of Music (Composition) and Bachelor of Science (Music Education) degrees from Duquesne University in Pittsburgh where he studied with John “Doc” Wilson, Joseph Willcox Jenkins, and Matty Shiner.