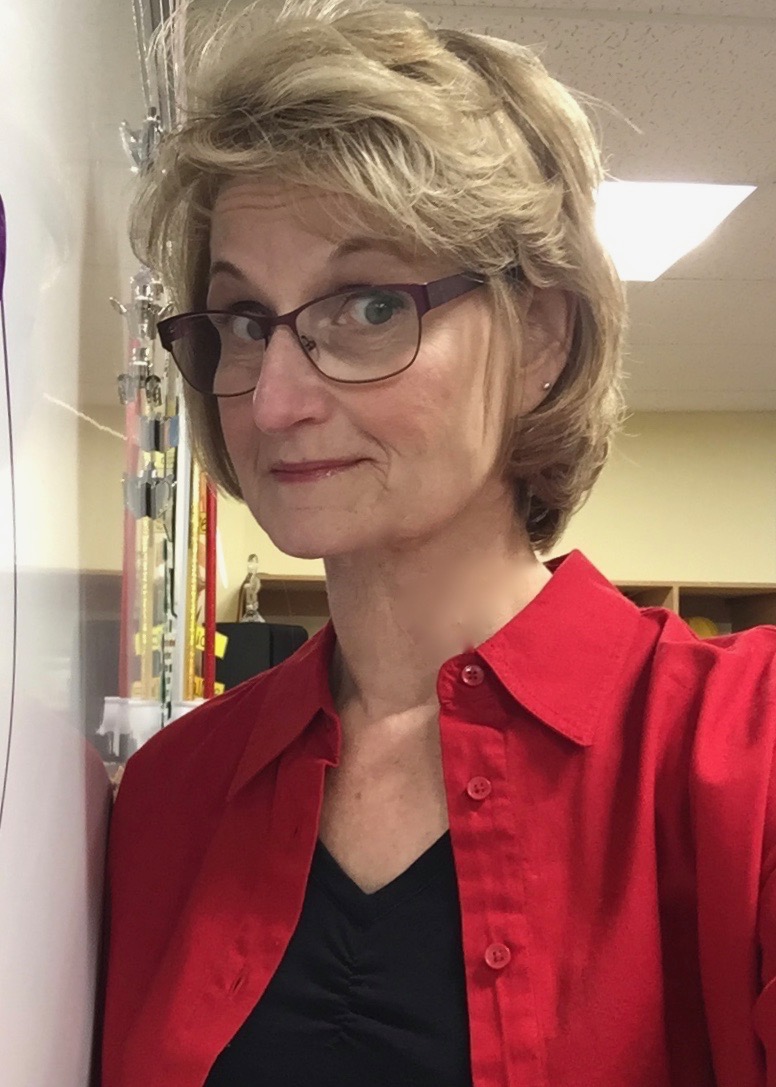 Joan traveled the US teaching Drum and Bugle Corps and color guard for high school marching bands for 7 years and currently performs with the Wyoming Choral Arts Ensemble, the Casper Civic Chorale, plays bass and sings vocals for Casper Kirtan and recently accepted a choral position with Opera Wyoming. She performs in musicals, recitals, and plays with Casper College Theatre and Dance, Stage III Community Theatre, Casper Theatre Company, Rising Star Dance. She is the owner of MagnaBeat, LLC (patent pending) a process and product developed to bring rhythmic understanding and ensemble consistency to young musicians. She and is a proud mom of 2 adult daughters: Samantha and Stevey.

Michael Jaycox teaches K-5 general music in Powell, WY and Clark, WY. He then attended the University of Wyoming to pursue a degree in music education. During his time at UW, Michael was very active in the collegiate music education program. Michael graduated with his Bachelor’s in Music Education in 2012 and completed his Master’s in Music Education in August of 2015, both from the University of Wyoming. In 2016, Michael was awarded the honor of Outstanding Young Music Educator for the North Big Horn Basin Music District. Michael is very active within the WMEA, having served as the In-Ovations Vice president for 2016-2018. In 2019, Michael completed his levels in Orff-Schulwerk. He is currently the Elementary Vice-President for the Wyoming Music Educators Association.

Tiger Robison, Ph.D., is assistant professor of music education at the University of Wyoming where he is the general music and early childhood music specialist. Tiger serves on the editorial board of General Music Today and as editor of the Wyoming Music Educators Journal Windsong. His publications can be found in the Journal of Research in Music Education, the International Journal of Music in Early Childhood and the Journal of Music Teacher Education among others. Tiger is a frequent clinician in the United States and abroad. 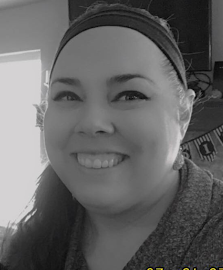 Monica Huntington is a graduate of the University of Wyoming for both her Bachelors and Masters of Music Education degrees.  She has taught in several elementary schools in Cheyenne since 2001, primarily working in Title 1 schools.  Monica served as the President of the Wyoming Orff Chapter for 4 years and the Secretary for 2 years.  She has published several articles in the WMEA Windsong magazine and has been featured three times in the Laramie County School District #1 Chronicle.  She has presented at the Wyoming Music Educators State Conference three times (2018, 2019 and 2021).  Monica enjoys performing with the Cheyenne Chamber Singers and watching her two teenagers perform in the Carey JH Orchestra and East High School Band.   In 2020 Monica was selected as the Wyoming Music Educator of the Year.