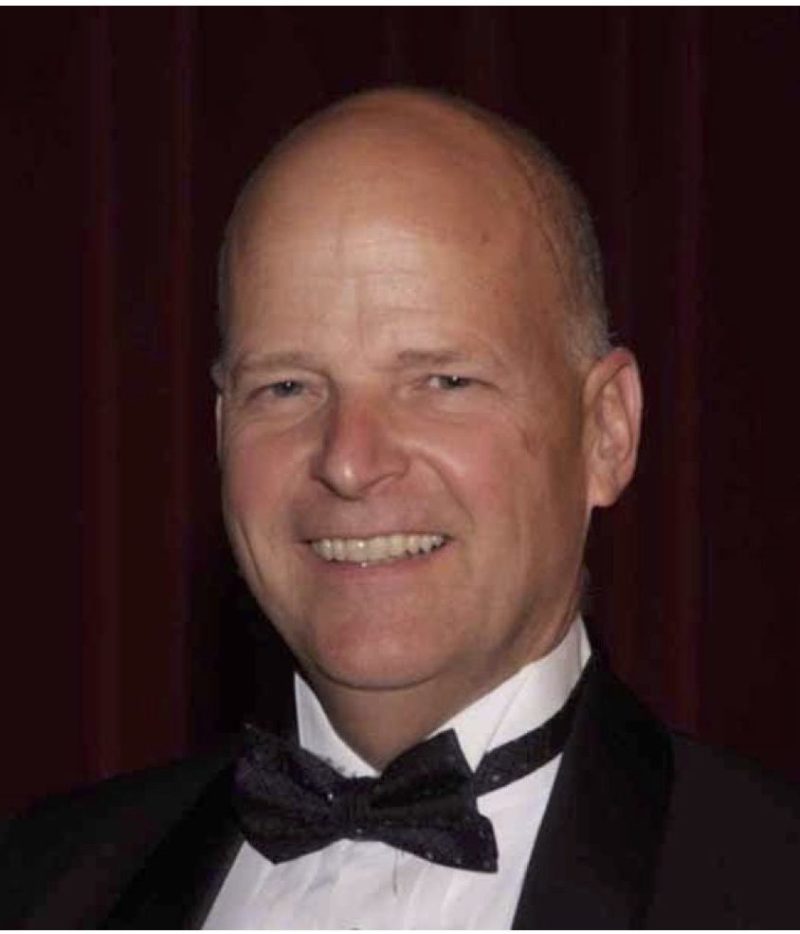 Charles “Chip” Staley directs the Wind Symphony at the Merit School of Music in Chicago. He teaches graduate classes at Vandercook College of Music, serves as an Educational Clinician for Conn-Selmer and is the Founder and President of ARTSpeaks, Inc. www.artspeaks.net. Staley began his teaching career at Eisenhower High School in Blue Island, Illinois, before moving to Waubonsie Valley High school in Aurora. Transferring to Naperville’s Neuqua Valley High School when it opened in 1997, he served as Fine Arts Department Chair before retiring from public school teaching in 2015. Bands and orchestras under Staley’s direction have performed at the Midwest Clinic, Chicago’s Orchestra Hall, the University of Illinois’ Krannert Center and at venues in the People’s Republic of China, England, Germany, Austria, Switzerland, Spain, Hungary and the Czech Republic. The Merit School of Music Wind Symphony will be a featured performer at the 2019 Illinois Music Educators Conference and share a concert with the University Illinois Wind Symphony at Krannert Hall on May 1, 2019. Staley is the recipient of the ASBDA Distinguished Band Director Award, the ILMEA Mary Hoffman Excellence in Teaching Award, the CYSO Music Inspiration Award, the John Philip Sousa Foundation’s Sudler Flag of Honor and the John Paynter Lifetime Achievement Award. Under Staley’s leadership, Neuqua Valley High School was twice recognized by the GRAMMY® Foundation as the National GRAMMY® Signature School and was awarded the 2009 John F. Kennedy Center for the Performing Arts National Schools of Distinction in Arts Education Award. Staley is a National Board Certified Teacher and holds degrees from the University of Wisconsin and the University of Illinois Urbana-Champaign.