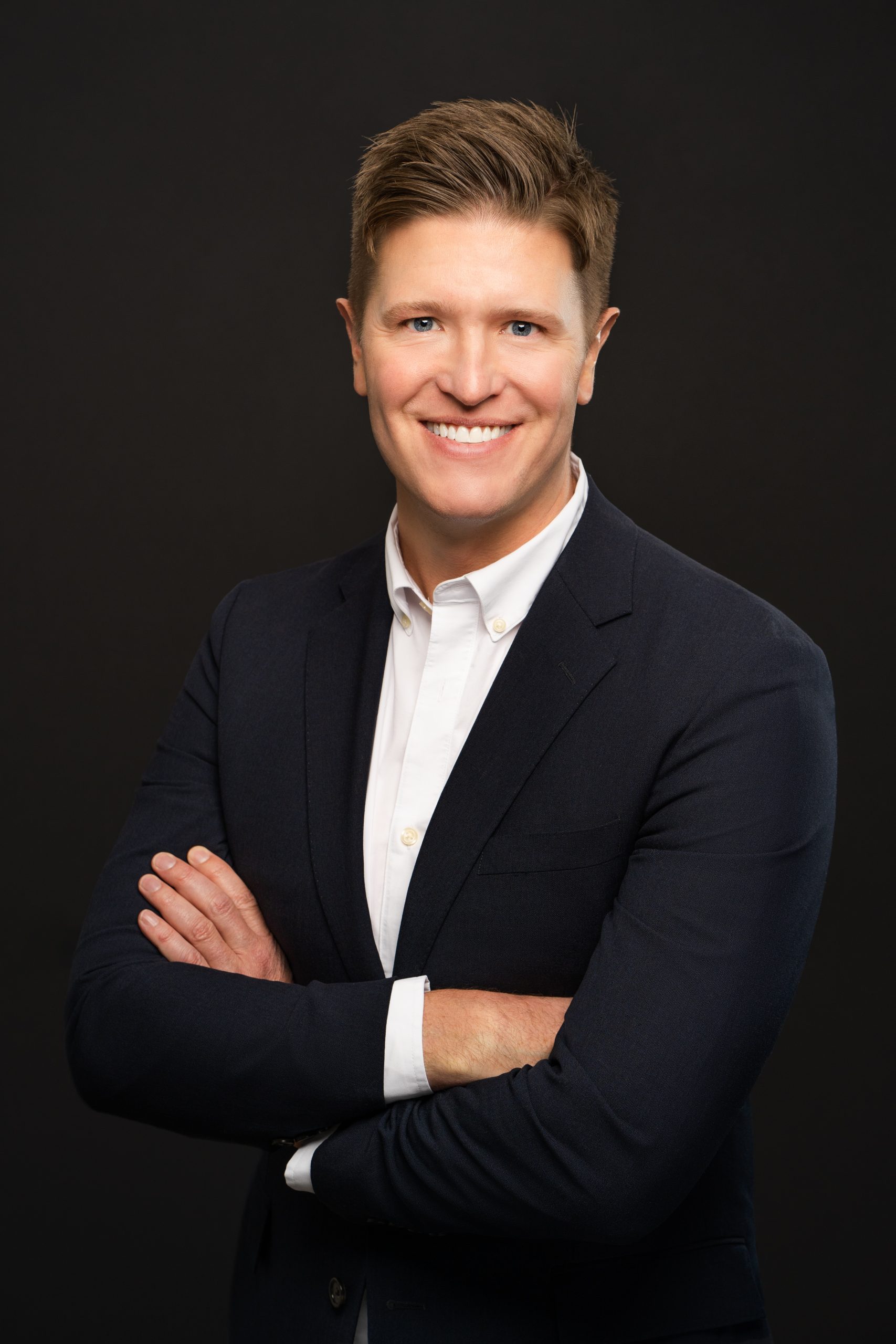 J.D. Burnett enjoys a varied career as a conductor, singer, and teacher. In the Butler School of Music at the University of Texas, he serves as Director of Choral Activities, conducts the UT Concert Chorale, and teaches courses in graduate choral conducting and literature. Additionally, he is the founding Artistic Director of Kinnara, the premier professional chamber choir in Atlanta, Georgia. In March 2021, he was named Artistic Director of Orpheus Chamber Singers in Dallas, and assumed the role on January 1, 2022.

Burnett did undergraduate study at Stanford University and Oklahoma State University. He holds advanced degrees in choral conducting from Westminster Choir College and the University of North Texas.