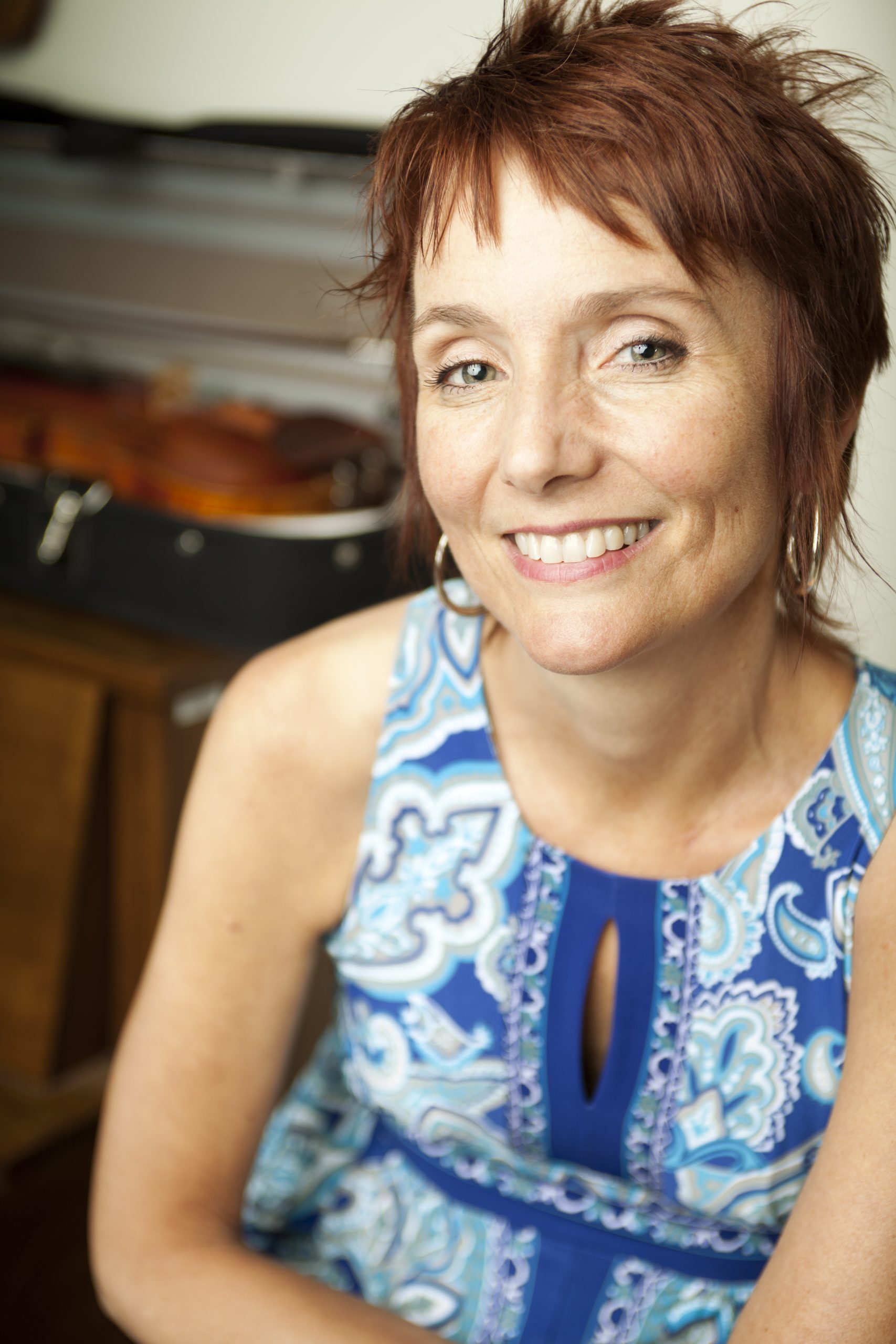 Brenda Brenner is an Associate Professor of Music Education at the Indiana University Jacobs School of Music, where she specializes in string music education, teaching applied violin, as well as courses in violin and string pedagogy. She also serves as the Director of the Jacobs Academy, overseeing and developing non-curricular programs for children and adults.

She is co-director of the IU String Academy, a position she has held since 1993. Her String Academy students have been featured in concerts in major venues throughout the United States and have presented tours throughout Europe, Asia, and South America. As director of the Fairview Project – a program in which every first and second grader in an underserved school is taught the violin as part of the curriculum – Brenner is researching the cognitive, academic, and social outcomes of early instrumental music instruction.

Brenner is an active performer of chamber music throughout the United States with her husband, organist Christopher Young. She also teaches and conducts at the IU Summer String Academy and is Assistant Director of the IU Retreat for Professional Violinists and Violists. She is an active international clinician, with recent appearances at the Midwest Band and Orchestra Clinic, the ASTA National Conferences, and at Music Educators Conferences throughout the United States. Brenner is a Past President of the American String Teachers Association.