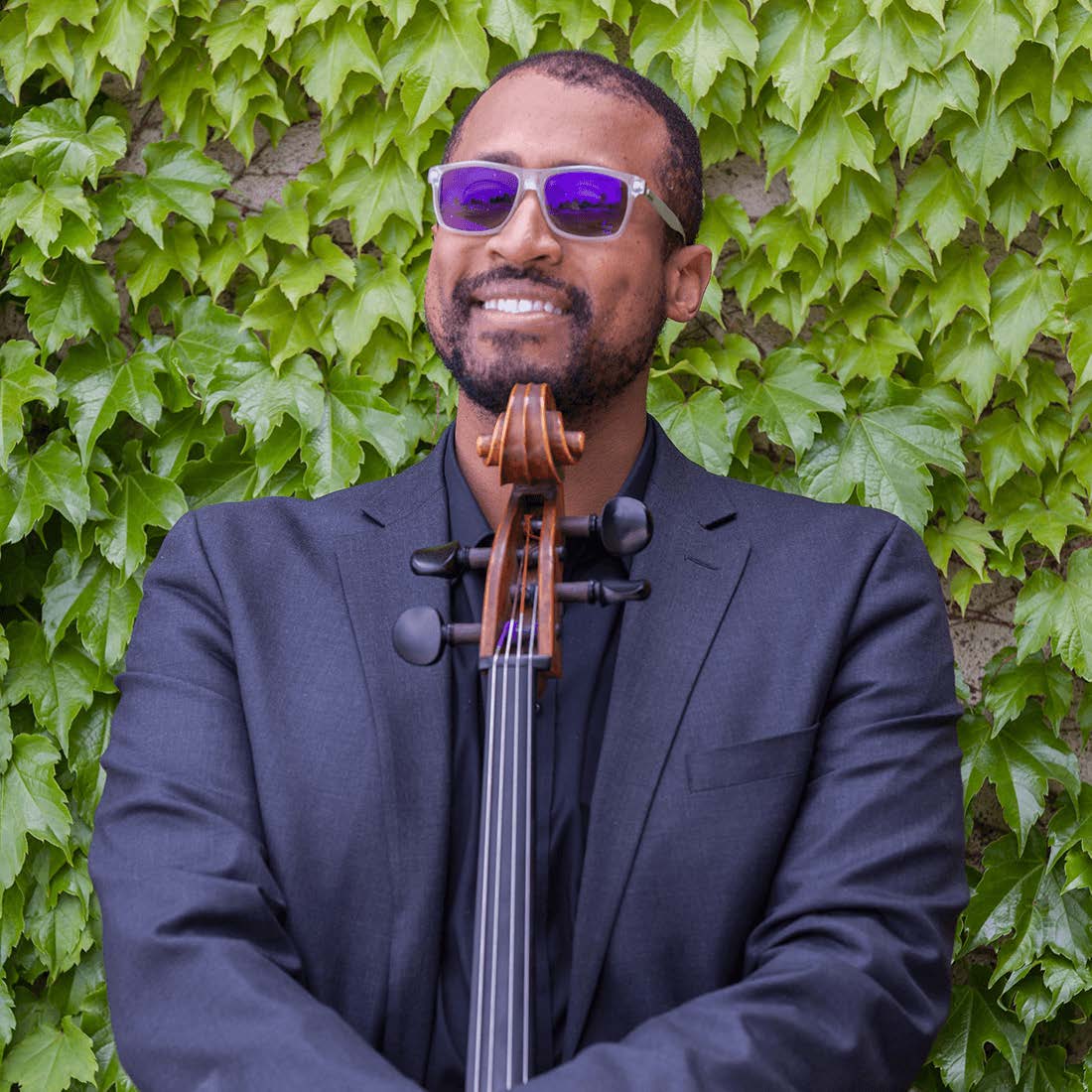 Bruce Walker is an Associate Professor of Music at Columbia Basin College in Pasco, WA, Music Director for the Yakima Youth Symphony in Yakima, WA, Principal Guest Conductor for the Oregon East Symphony in Pendleton, OR and is President-elect of the Washington Chapter of the American String Teachers Association.

Duties at CBC include teaching second year music theory and aural skills, music appreciation, and conducting the Columbia Basin College Orchestra. During the summer months, Mr. Walker is on faculty for numerous workshops, festivals, and institutes throughout the Northwest including the Walla Walla Suzuki Institute, Montana Suzuki Institute, Pipestone Summer Music Camp, Boise’s All-Thing-Cello Camp, and the Music, Meadows, and Mountains Retreat. In addition, he has worked as a faculty member with the Youth Excellence on Stage Academy in collaboration with AmericanVoices, a US non-government, non-profit, cultural exchange organization. Through this organization, he has conducted, traveled, and taught cello in Iraq, Syria, Lebanon, and Jordan.

Mr. Walker earned Bachelor of Music degrees in Music Education and Cello Performance from Southern Illinois University Edwardsville and a Master of Music degree from Central Washington University focusing on Orchestral Conducting and Cello Performance. When not in the classroom, on the podium working with ensembles, or teaching Cello lessons, he can be found hiking and traveling around the Pacific Northwest, enjoying time outside around a BBQ pit and smoker sampling new culinary creations, or shopping for and admiring argyle socks.