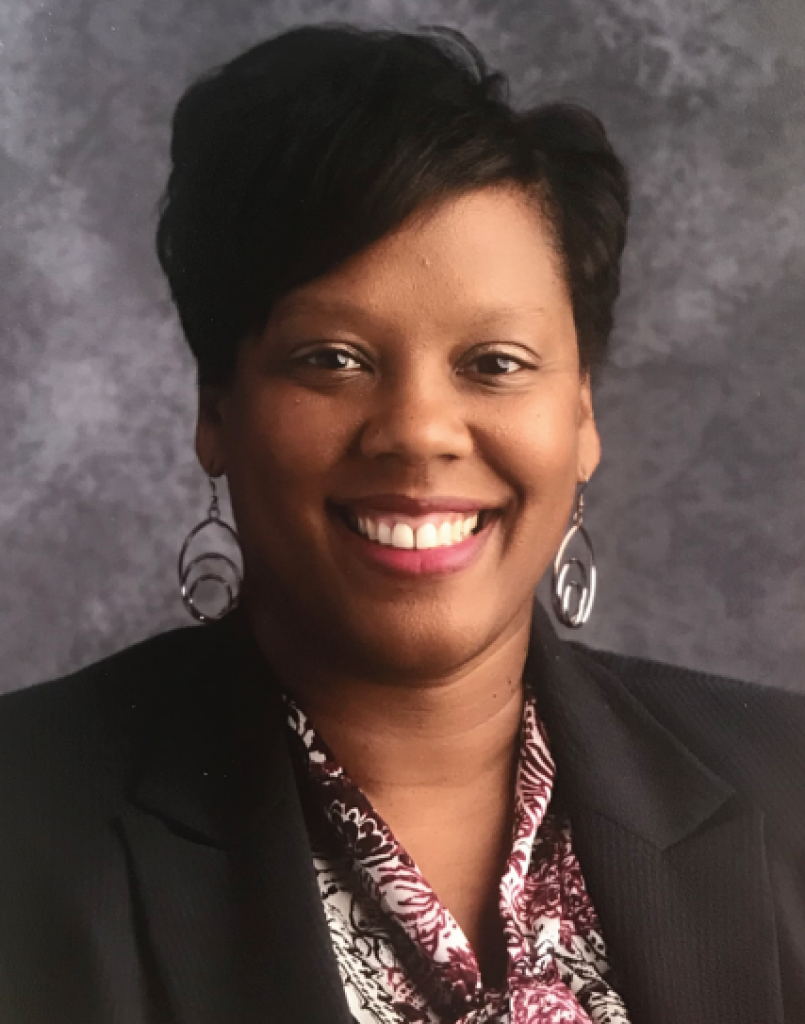 Dr. Rhoden was named the National Band Director of the Year by the National Association for Music Education for the 2017-2018 school year. She has been awarded the National Band Association’s Citation of Excellence on four occasions, has been named STAR Teacher at FCHS, was named Teacher of the Year on two occasions, was selected for membership in the Phi Beta Mu International Bandmasters Fraternity, and was presented the 1995 Sallie Mae First Class Teacher Award, a national award given to one teacher in each state for an outstanding first year of teaching. She has been honored to have been selected to present clinics at The Midwest Clinic, Music for All Summer Symposium, VanderCook College Music Education Center of America (MECA) Continuing Education Program, Youth Orchestra of LA at the Heart of Los Angeles, GMEA In-Service Conference, and various school systems, camps, and clinics throughout the country.

Dr. Rhoden has had the distinct pleasure of being a guest conductor for The United States Army Field Band of Washington, D. C. and the Tara Winds of Atlanta, Georgia. She is the founder of the Athena Music and Leadership Camp (athenacamp.com), a summer band and orchestra camp for middle and high school-aged girls that was created to promote musical excellence while emphasizing self-esteem and leadership skills, and the New Notes Band Camps (newnotescamp.com), summer day camp programs for middle school musicians in the metropolitan Atlanta area. She is also honored to be a Conn-Selmer Educational Clinician.

Before joining the faculty at Fayette, Dr. Rhoden taught at the middle and high school levels in Alabama. A native of Tuskegee, Alabama, she received the Bachelor of Science and Master of Arts degrees in Music Education from the University of Alabama and the Doctorate of Musical Arts from the University of Southern Mississippi. Dr. Rhoden serves as a GMEA All-State Band Organizer and has served as the GMEA District VI Band Chairperson. She also serves on the Board of Directors for the Southeastern United States (SEUS) Honor Band Clinic at Troy University, served on the Board of Directors for the Alabama Bandmasters Association, and is honored to be a clinician and adjudicator throughout the southeast. She resides in Fayetteville with her husband, Errol Jr., and son, Errol III.

You can adjust all of your cookie settings by navigating the tabs on the left hand side.